Some Kind of Company

Translated from the Swedish

An antidote to Swedish noir? This first English translation of a novel by the well-known Swedish author Nan Östman tells the gentle but compelling story of Anna, an aging Swedish translator, living in the country with her almost silent husband, Håkan.  She feels that life is passing her by and decides to take matters in hand  by advertising for a male penfriend.  The consequences are both surprising and engaging and show a hitherto less familiar aspect of Swedish society.

Reviews of this book

‘By the time I had read the first few pages of this book, I knew I was going to like it. What I did not anticipate was just how completely I was going to fall in love with it, and with the main characters, Anna and Bo.
Set against the backdrop of rural Sweden we experience the harshness of the weather and how it feels to be completely cut off and alone… Elegantly depicted, the snow ice found me reaching for a cardigan as I was so engaged with Anna’s life and surroundings that I was physically experiencing the cold alongside her.
I am completely enchanted by this very special book, and I am already looking forward to re-reading it. Put simply; it is a beautiful, gentle and captivating novel and I highly recommend it.’

‘I enjoyed this book… it is very different from all the other Nordic books I have read … a hidden gem rediscovered and a perfect first read for Woman in translation month.’

Translated from the Italian by Laura Bennett.

The eighty-year-old Professor Franco Solfi, a disillusioned former communist, discovers a note in the pocket of an old coat from the love of his life, a Russian girl called Irina. He had believed that she was dead, but is now convinced that she is alive and crosses two continents in an attempt to find her. 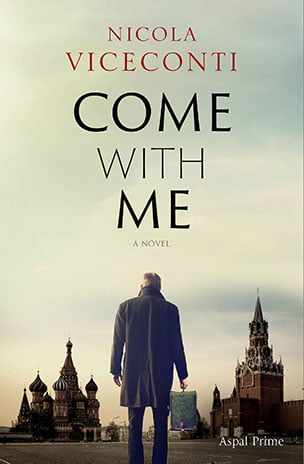 Reviews of this book

‘This is such a wonderfully heart-warming novel. An elderly man who discovers that the love of his life is not dead, as he had believed and sets out to find her. I was immediately captivated by the premise.

It contains all the ingredients of a book that made me want to sit down quietly and read through from the first page to the last in one sitting. This was entirely possible as the book is only 170 pages long and it was a joyous way to spend a Sunday afternoon.’ 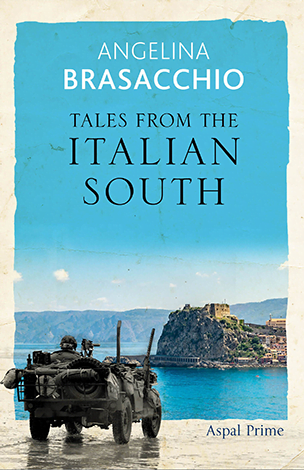 Tales from the Italian South

Translated from the Italian

These eight stories by Angelina Brasacchio are set amid the rugged scenery and white sand beaches of the Italian South. But this is the Italy, not as seen by tourists, but of the inhabitants deeply rooted in the soil of Calabria. We are drawn into their everyday lives and particularly their relationships with ‘outsiders’ whether gypsies, American soldiers blown in by the winds of war, or refugees fleeing their homelands because of persecution or poverty.